Nutri-Score: The Impact and effects on retailers and consumers

In this whitepaper, Trace One explores the impact and effects of Nutri-Score, the European color-coded food labelling system, on retailers and consumers.The French nutrition label Nutri-score is the best known across Europe and has already been adopted in France, Belgium, and Netherlands and by giant companies such as Nestlé, Delhaize, Carrefour, and Danone to tackle the increase in diet-related diseases. 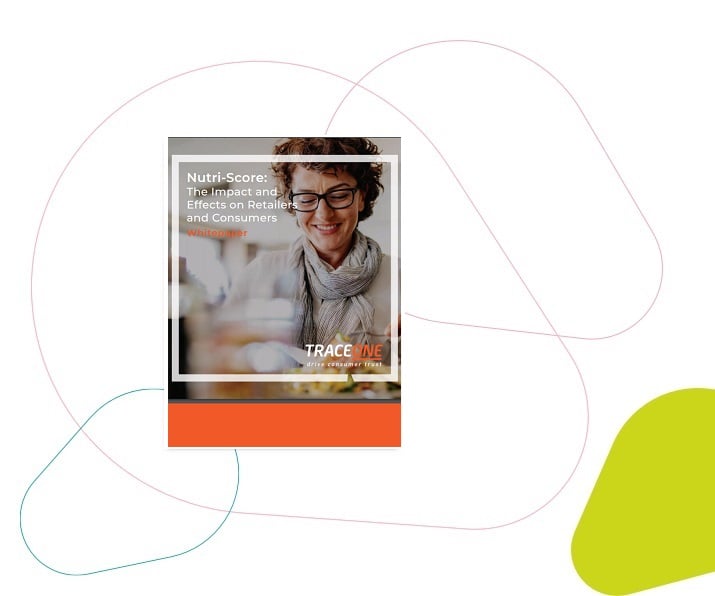 Join the B2B Trace One platform

The Trace One platform is designed to help brand owners build their businesses, increase social impact, and overcome complexity. All to deliver remarkable products that consumers trust.