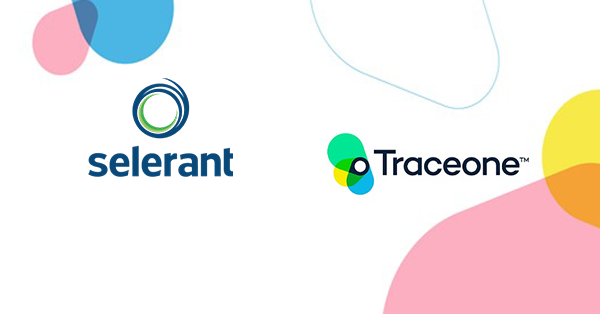 How to leverage your store brands to achieve your CSR objectives? 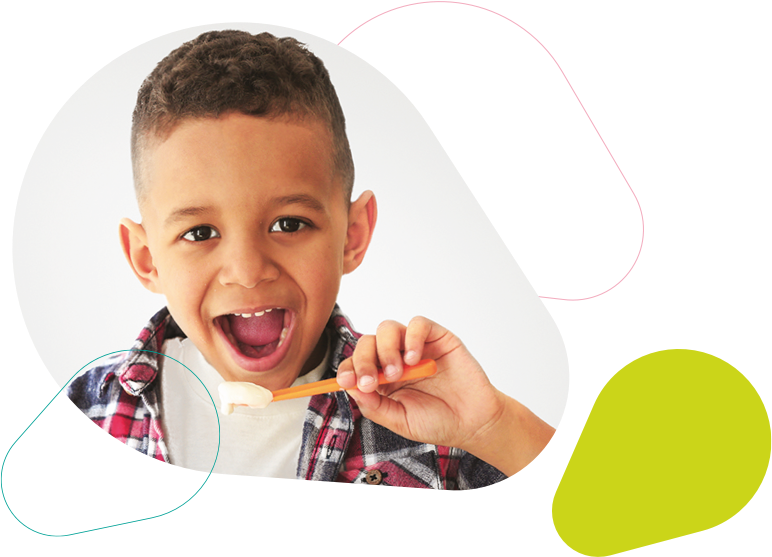 Packaging and plastics: time for a revolution in grocery retail

The issue of packaging and its recyclability has become a major challenge for the retail industry.

Under increased pressure from consumers, coupled with measures taken by the European government (under the European Pact to control use of plastic and promote a circular economy), retailers and manufacturers are trying to improve their packaging model. They are curbing the use of traditional plastics in favor of recyclable plastics, specifically when other alternatives (like cardboard) are not possible. A trend confirmed by Charlotte Le Coz, Product Marketing Manager at Trace One.

The slow march of consumer-advocates towards a more sustainable distribution model has recently taken another step forward. After having influenced the quality of products (especially food), pushing mass retailers to adopt values such as organic, sustainable, fair trade and local produce distribution, consumers are now mobilizing to influence the world of packaging.

Today, packaging is the ultimate tool for differentiation and the first point of contact in the store for consumers. It is a strategic element for the brand and must constantly adapt to meet consumer trends. According to the Institut de Liaisons des Entreprises de Consommation (ILEC), 64% of French people consider environmentally harmful packaging a hindrance to purchasing.

A 2018 Procarton study on European consumers' packaging impressions demonstrated the importance of sustainable packaging to potential customers. In this study, most respondents indicated that they would be willing to switch brands if they found greener packaging from the competition. This is a very clear trend, and one that is even more pronounced among younger consumers. 61% of 19-29 years old took the objective of environmentally sound packaging seriously.

This study has accelerated a change that professionals have been feeling for several years. In the course of a few months, packaging has become a full-fledged business in the world over, with the emergence of packaging engineers and unprecedented efforts in R&D to create products that are more environmentally friendly and capable of being recycled more efficiently.

At the heart of this packaging recyclability challenge is plastic. Today, just over a quarter (29%) of plastics are recyclable, compared to 100% of steel, 70% of paper and cardboard and 85% of glass. This is very little compared to the astronomical quantities thrown away every day throughout the world. The challenge for the years to come is therefore twofold: to reduce the use of plastics as much as possible, and to favor forms of plastics that are more easily recyclable. A third potential path is perhaps the most promising one will be to develop new recycling methods to include more plastics.

In the meantime, the retail industry (retailers and suppliers) has embarked on a major effort to improve their standards. The problem is being taken seriously in many countries in Europe. For instance, in France, the majority of grocery retailers signed the National Pact on Plastic Packaging in 2019, an initiative of the Ministry of Ecological Transition. The Pact has set extremely ambitious targets, as it calls for 60% recyclable packaging in France by 2022 and the use of 100% recyclable or reusable plastics by 2025.

In this respect, Carrefour group has just launched their "100% Cardboard Packaging For A Responsible Back-to-school Season" campaign, which should save 39 tons of plastic per year in France. Procter & Gamble has launched the "Ambition 2030" project for 100% recyclable or reusable packaging. In the UK, the retailer Tesco regularly publishes a list of preferred materials for its suppliers to initiate change. Another example is UK frozen-food retailer Iceland announced that its private-label range will be plastic-free by 2023 and called on other retailers to follow suit.:

“We have set out our aim to remove plastic packaging from our own label range completely by 2023.”

But manufacturers are not the only ones involved in this major change. The European Commission is showing a certain level of initiative, insisting that

“by 2030, all plastic packaging placed on the EU market must be reused or easily recycled”.

That objective has notably been integrated into the circular economy action plan promoted by the European Commissioner for the Internal Market, France’s Thierry Breton.

As Charlotte Le Coz, Product Marketing Manager at Trace One, one of the world's leaders in connecting retailers and private label manufacturers, explains, it is now up to the retail industry to take the lead on sorting and recyclability issues.

"The act of sorting is very important" for suppliers, who must "adapt to make it easier for consumers to sort,"

Thanks to streamlined packaging, simplifying the act of sorting means allowing consumers to put all plastic packaging in the recycling bin without having to ask questions. In France, the Citeo group is supporting this approach in many regions by offering a sorting guide application. In areas where Citeo is working to simplify sorting they’ve seen an increase of 4 kilos of recycled packaging per year, per inhabitant.

It is increasingly up to suppliers and retailers to guarantee consumers better recyclability of the packaging on the shelves. One way is by giving preference to recyclable types of plastic, but also by taking into account consumers' packaging usage in the choice of materials (for example, bottle caps and the lids of packaging are often thrown away at the same time as the rest of the packaging, and must therefore also be recyclable for the act of sorting to be effective).

According to Charlotte Le Coz, mobilizing the retail sector has other advantages. By focusing on the recyclability of their private labels, "retailers are working on a range of products, which allows them to have a significant impact on results", since almost all products on the shelves benefit from eco-friendly packaging.

In addition to limiting the use of plastic, which is the central element, the retail sector is multiplying initiatives to reduce the share of complex packaging that may contain several materials at once, such as cardboard and plastic, making recycling difficult in practice, but is also looking at more surprising options, such as no longer offering black plastic packaging (often used for tomatoes and red meat in particular) with a pigment that does not allow it to be recycled, or increasing the proportion of recycled plastic in the manufacture of new packaging.

In addition, manufacturers are trying to remove blister packs where possible, limit the use of non-recyclable inks, and offer more and more reusable plastic packaging, not to mention the development of bulk packaging, which is a fundamental trend among consumers. So many crucial initiatives, born of citizen and ecological pressure from consumers.

Charlotte Le Coz, who can feel an exponential acceleration of this issue in the whole sector, is optimistic. According to her, a sustainable management of plastic packaging will require both optimized packaging and "a progression in what is recyclable" with the objective of 100% recyclable plastics in French brands by 2025. 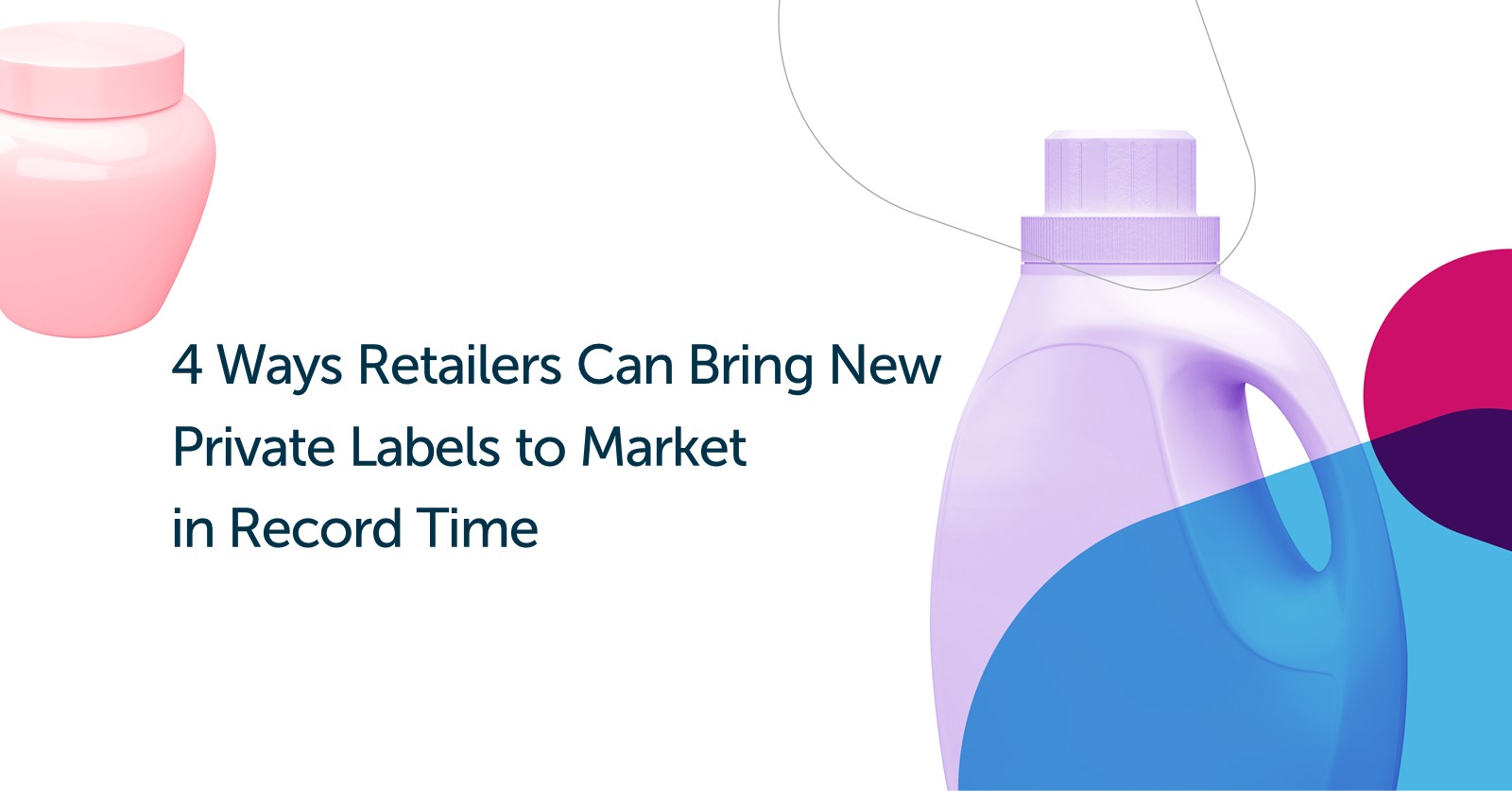 Time is money and today global retailers face an exciting opportunity to grow by responding to consumers’ evolving needs – faster ... 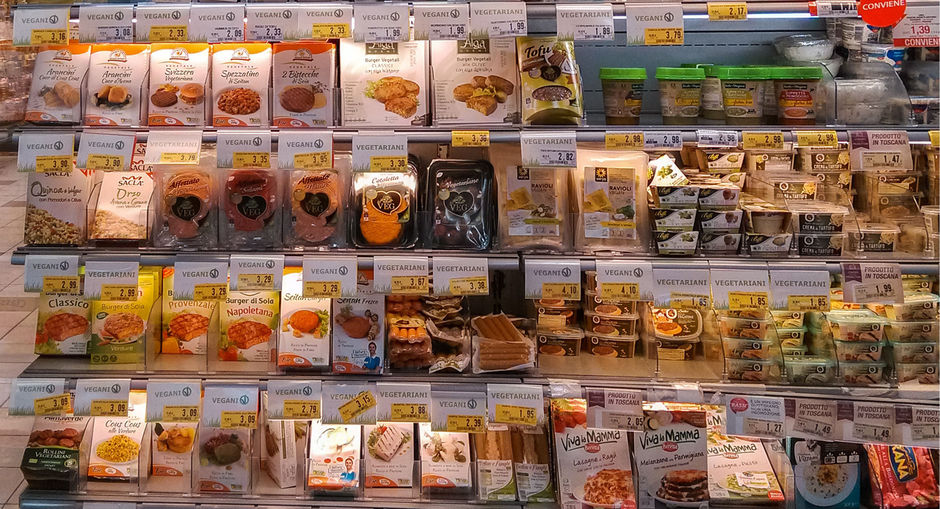 The importance of private label for retailers It is a Copernican revolution that has taken place in the world of mass distribution...

As the private label sector undergoes massive changes, tenders have become a huge headache for both retailers and manufacturers. I...